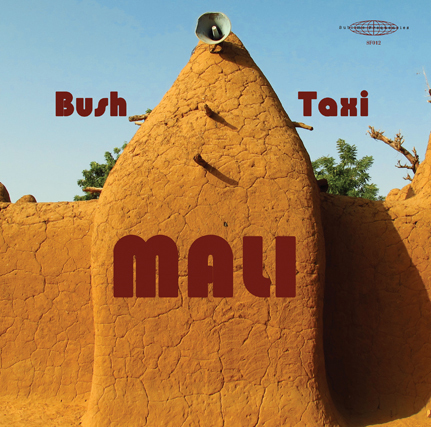 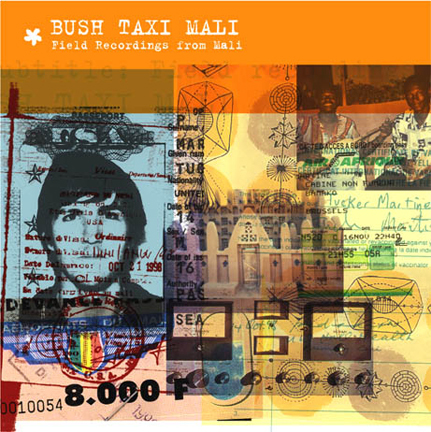 Bush Taxi Mali is an aural tour through the heart of Mali. These field recordings were made by Tucker Martine in 1998 while traveling throughout the West African country. This blend of bluesy Ngoni’s, clamoring street sounds, the stunning voice of Jalimusa Amanita Diabate (of the famous Diabate family), passing radios, Fulani flutes, runaway sound systems and chants from the Dogon country creates a unique portrait of Mali’s rich musical heritage. Eventually Martine found himself in the backseat of a beat up Peugeot on his way to the village of Kela, a Jeli village, where the songs and traditions of the Mande people have been scrupulously preserved. Many of the musical performances heard on this disc were made during that visit. Bush Taxi Mali is a strikingly original tapestry of the ancient traditions of Mali in the modern era.