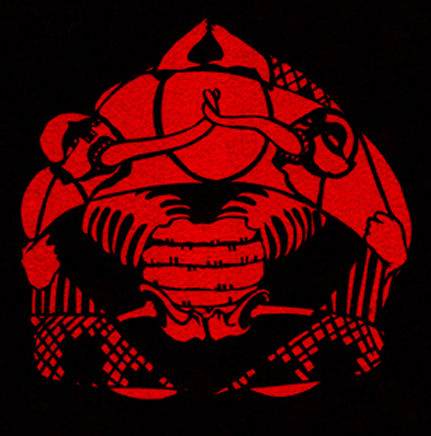 Hayvanlar Alemi comes smashing out of the gates in 2012 with a jaw dropping version of Mulatu Astatke’s Yekermo Sew as the A side of this single. Side B is an unreleased improvisation featuring the quartet version of the group. This limited one-time pressing vinyl single was made for the band to sell on their European tour, which begins in May of 2012.

7 in, 45 rpm. Limited copies, however, will be available through normal distribution channels.